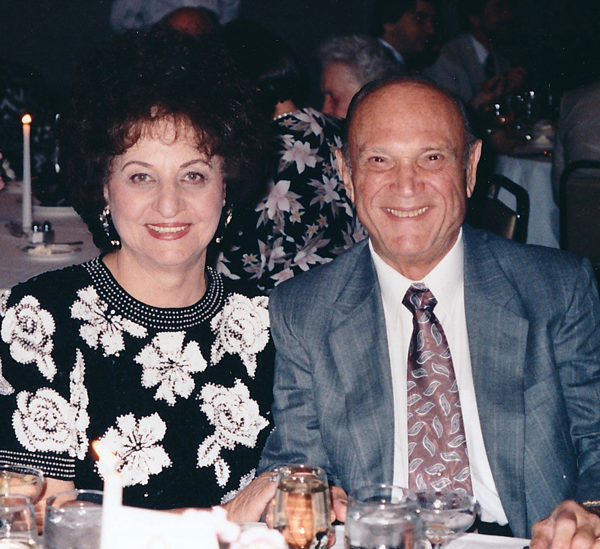 In honor of Bernard Misbin and Miriam Wacksman

Opera lovers share a secret, something other people know about but do not really understand. It captures the imagination of a five-year-old boy and becomes the sustaining passion of his life. It endures in the brain of an 89-year-old lady, even after she no longer recognizes her children.

By honoring the memory of his parents and the love of opera they passed on to him,  Robert (Bob) I. Misbin, one of PARTNERS’ founding members,  has made possible for us  to increase and maintain its competition prizes.