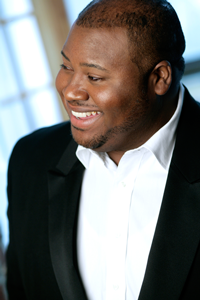 Issachah Savage will debut at the Metropolitan Opera as Don Riccardo in Ernani under James Levine and cover Siegmund in Die Walküre at the Canadian Opera Company. He will also be in concerts with the Orchestre National Bordeaux Aquitaine in Beethoven’s Ninth Symphony under Paul Daniel and Verdi’s Requiem with the Santa Fe Symphony. Way to go Issachah. We are so proud of you!