PARTNERS for the Arts’ First Vocal Awards Competition on October 26 and 27, 2013 was a resounding success!

Nearly 70 applicants, all graduates of or students at some of the nation’s most prestigious schools of music, submitted CDs in September. These contestants were narrowed down to 22 semifinalists, who competed on Saturday, October 26, at The Lyceum in Alexandria, VA. The judges for the semifinal round—Dr. Henriette Lund, artistic director of Maryland Lyric Opera launching in 2014; Maestro John Edward Niles, the program director of the Evelyn Lear and Thomas Stewart Emerging Singers Program and The American Wagner Project of The Wagner Society of Washington DC; and Dr. Stan Engebretson, the artistic director of the National Philharmonic Chorale—whittled the 22 semifinalists down to 8 finalists. 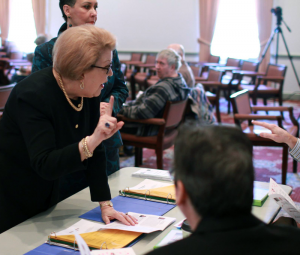 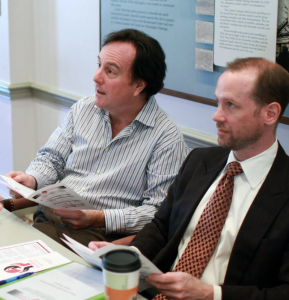 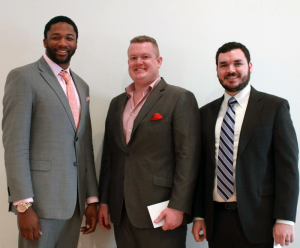 The male voices carried the day, with baritone Norman Garrett garnering the first prize of $2,500–the Misbin Family Memorial Award;

and baritone Jeffrey Gates the third prize of $750–the Annie Totah Award. 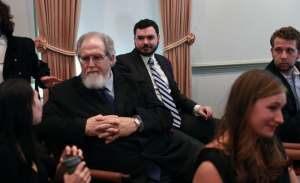 Professor Francis Conlon, the official accompanist for the National Symphony Young Soloist Competition, the National Opera Institute Auditions, and the National Federation of Music Clubs Contest, accompanied the singers in both the semifinal and final rounds.

PARTNERS for the Arts thanks everyone who participated in our First Vocal Awards Competition–the applicants, the judges, the accompanist, and the audience members who came to cheer on the finalists. We heard many fine young singers over the two-day period of the competition, all of whom were winners, and we send them our very best wishes for successful, fulfilling careers. 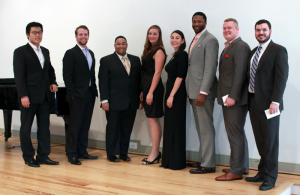 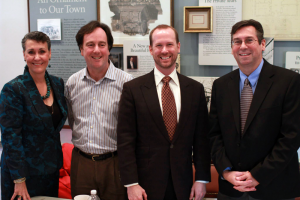 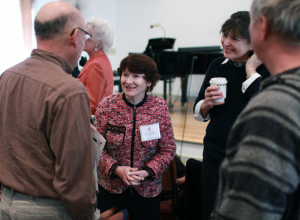 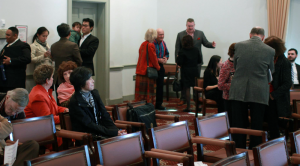 We are especially grateful to our recording engineer Christian Amonson, of Arts Laureate, for sponsoring the recordings of our First Vocal Awards Competition, as well as for the pictures on this page. Our web site is proud to carry his work.

We look forward to presenting our three prize-winners at a musical event next year. Please come and hear them again!