Please click HERE for invitation details and your RSVP response card to print and mail. 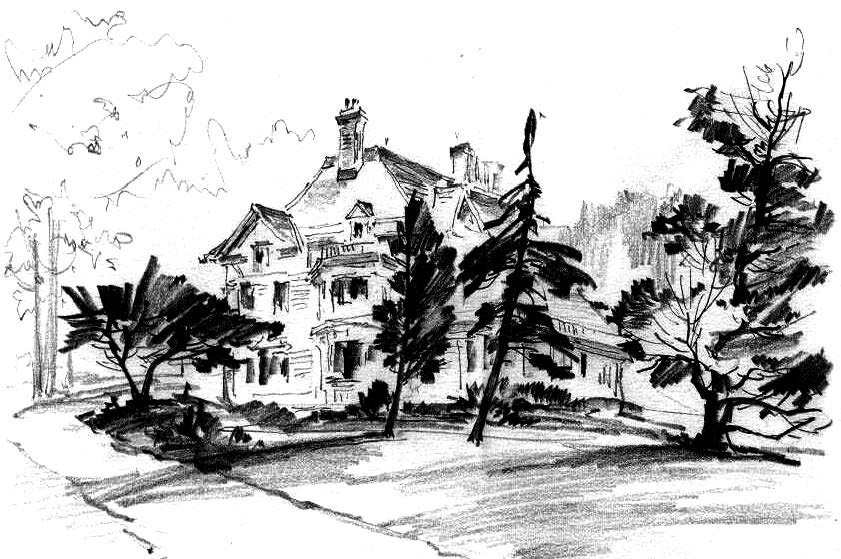 Twin Oaks, a 26-room English Georgian Renaissance-style mansion, was constructed in 1888. It originally served as the summer residence for Gardiner Green Hubbard, the founder of the National Geographic Society. The mansion has a historic connection to Mr. Hubbard’s son-in-law, Alexander Graham Bell, the inventor of the telephone. After renting the property as the official residence of the Republic of China (ROC)’s ambassadors to the United States for 10 years, the Government purchased the Twin Oaks Estate from the Hubbard family in 1947. The mansion has hosted several U.S. presidential figures, among many other celebrities. Madam Chiang Kai-shek stayed at this historic mansion during her visits to Washington, DC in the 1950s and 1960s. The house contains priceless antiques, such as a painting by Empress Dowager Tzu Hsi (1835-1908, the real ruler of China during the late Ch’ing period) and a set of dragon motif- carved imperial furniture sent reportedly by the order of the Empress Dowager to the 1904 St. Louis World’s Fair.

When diplomatic relations between the ROC and the United States changed in 1978, Twin Oaks was sold to an American nonprofit organization, the Friends of Free China Association. The Taiwan Government purchased Twin Oaks back from the association in 1982. In recognition of its historic and cultural significance, Twin Oaks was placed on the National Register for Historic Sites by the U.S. Department of the Interior in February 1986.

For over seven decades, 22 ambassadors or representatives have served as the estate’s official hosts, witnessing a number of critical moments in the ROC’s diplomatic history. Twin Oaks is famed for its exquisite beauty, special history, and the gracious hospitality of its hosts and hostesses. These special features have earned the mansion a sterling reputation among its numerous guests who depart with fond memories of the estate.