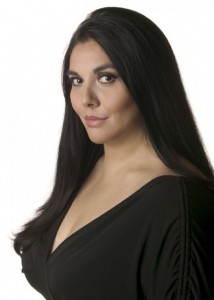 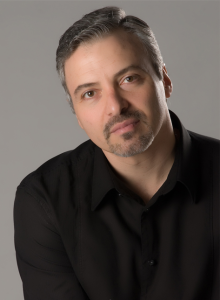 The highlights of our inaugural musicale on March 23, 2013 were, no doubt, the fabulous singers:  soprano Fabiana Bravo, baritone Gustavo Ahualli, and tenor Issachah Savage, as well as their incomparable accompanist, Frank Conlon.  We were all mesmerized by their incredible voices and outstanding interpretations.  Through arias from Andrea Chenier, Carmen, Aida, Cavalleria Rusticana, Otello, and a glorious duet from Il Trovatore, we were transported to the world of magnificent opera.

Some pictures from the event: 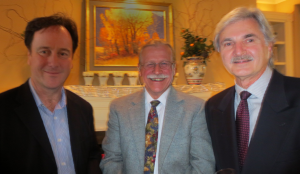 We were lucky to have with us Maestro Ryan Brown from Opera Lafayette (left), Dr. Robert Miller, and Thomas Helinski 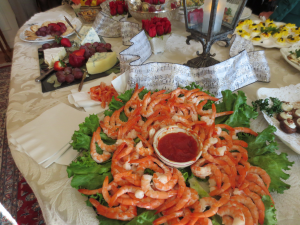 The food was exquisite.  Our most sincere thanks go to MacArthur Beverages for graciously donating the fine wines from France, New Zealand, and a Malbec from Mendoza, the birthplace of our soprano. 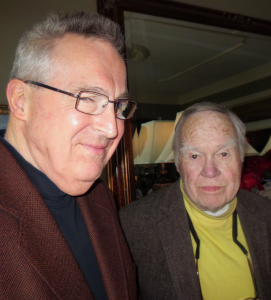 Bob Schurk (left), the Facilities Coordinator of the Lyceum in Alexandria where PARTNERS will hold its Vocal Awards Competition on October 26 and 27, and Arts Blogger Bill Grote. 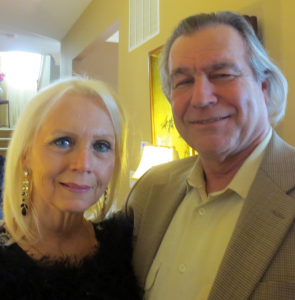 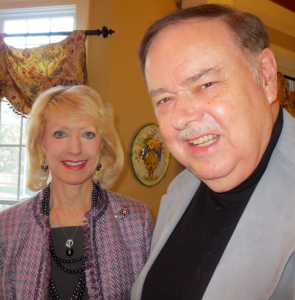 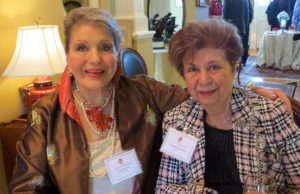 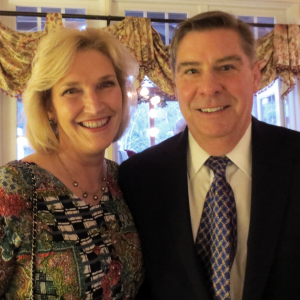 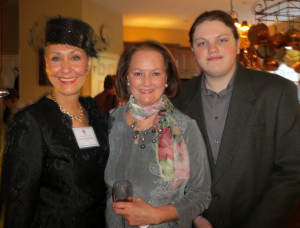 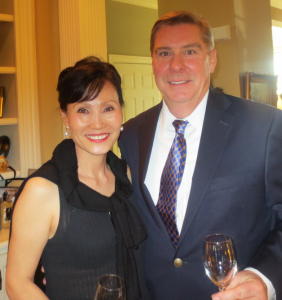 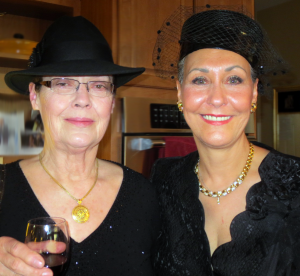 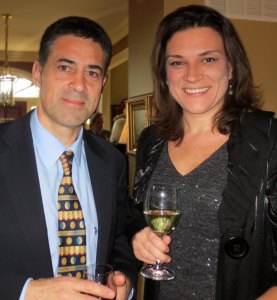 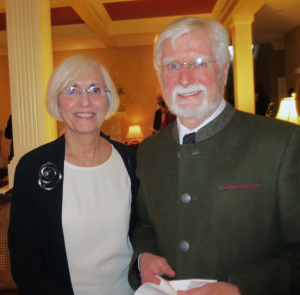 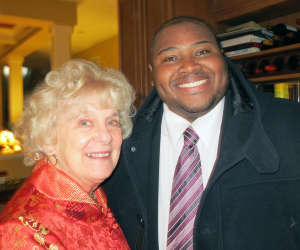 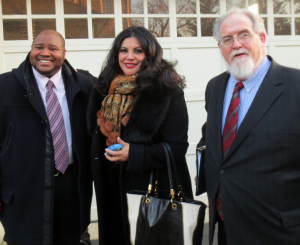 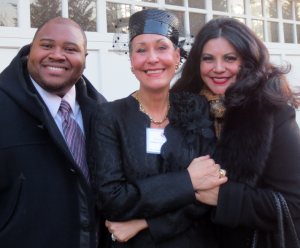 Our most sincere thanks to Mary Bird for taking the photos.