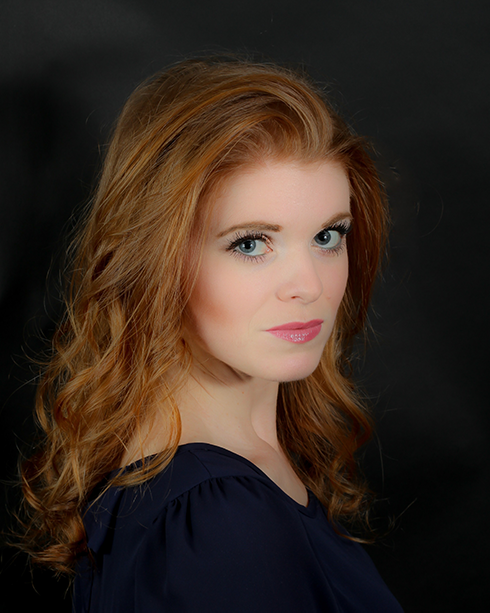 Described as a “standout,” and praised for her vocal clarity, range, and flexibility, soprano EMILY CASEY is equally at home portraying dramatic and comic characters in opera and musical theatre productions, or appearing as a soloist in orchestral concerts throughout the U.S., Canada, and Italy. While still a student, she was a second- place winner in Partners for the Arts 2014 Vocal Competition, and more recently she won first place in the Xi’an Silk Road International Music Festival in 2017. Roles performed include “Musetta” (La Boheme), “Donna Elvira” (Don Giovanni), “Juliette” (Romeo et Juliette), “Hannah” (The Merry Widow), “Lauretta” (Gianni Schicchi), “La Zelatrice” (Suor Angelica), and the title roles in Susannah, and La Voix Humaine. In Italy, Emily sang excerpts as “Queen Elisabetta” (Maria Stuarda), “Magda” (La Rondine), and last summer, in his hometown of Busseto, she appeared as “Gulnara” in Verdi’s Il Corsaro. Soon, she will repeat this role for Canada’s Opera Niagara company. Locally, Emily has performed major roles with her alma mater – the B.T. Rome School of Music of The Catholic University of America, and with Maryland Lyric Opera, and has sung with the Piedmont Symphony and Frederick Symphony orchestras. Ever refining her artistry, she has coached with such luminaries as Aprile Millo, Richard Bonygne, Renee Fleming, and Sherrill Milnes. Future solo appearances include performances in New York and in our Washington metropolitan area.