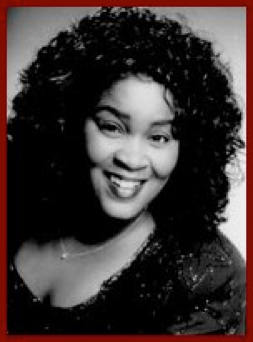 Described as having a “juicy tone” by the Baltimore Sun, soprano Millicent Scarlett, who hails from Winnipeg, Manitoba, Canada, continues to display her artistic and musical artistry on the recital, orchestral, and operatic stages.  Since winning the Luciano Pavarotti competition and being a national semifinalist in the Metropolitan Opera Auditions, she has gone on to have a successful career.  Most recently, she sang with the Maryland Community Band on its summer outdoor tour as well as at the 2013 Hubert H. Humphrey Civil and Human Rights Award dinner held at the Washington Hilton.  In 2011, she sang for Secretary of State Hillary Clinton at the George C. Marshall Foundation’s Award dinner.  She also sang the national anthem and the GW alma mater at the 2010 Commencement of The George Washington University on the National Mall where First Lady Michelle Obama was the keynote speaker.  Her operatic engagements have included the role of Inez in the world premiere of Free to Sing: The First Black Opera Company, at Strathmore Music Center, when The Washington Times called her “superb” and The Washington Post called her “the standout in the cast.”  She also sang recently in the world premiere of Ozone with the Bowen McCauley Dance Company at the Kennedy Center’s Terrace Theatre.  Ms. Scarlett has performed with Opera Lafayette in The Genesis of Don Giovanni, in which she played the role of Donna Anna.  She has also worked with The In-Series and the Washington Ballet in a production of Moon/Dance.  She is on the faculty of The George Washington University’s Music Department, where she is the voice area coordinator and a voice professor.