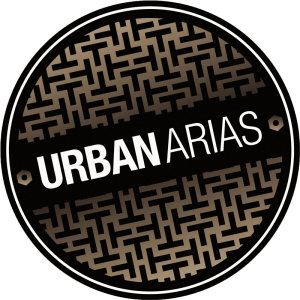 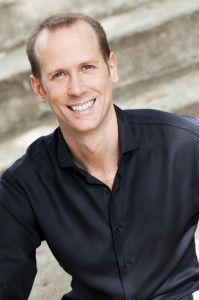 UrbanArias is an opera company dedicated to producing short, contemporary operas written in the last 40 years. The company’s mission is to expose Washington, DC-area audiences to engaging, accessible, entertaining operas and to provide a venue at which both established and emerging composers can present their shorter works of 90 minutes or less.

UrbanArias’ debut performance in 2010 at the Kennedy Center was a concert of American music sponsored by Vocal Arts DC. In April 2011, UrbanArias produced its first festival of contemporary opera at the newly renovated Artisphere in Arlington, VA to excellent reviews and enthusiastic audiences. A second festival, which was equally well received, was presented in 2012. Each festival included three short operas; UrbanArias also give performances of mini-operas (works 5 to 25 minutes in length) and “Opera Improv,” in which very skilled and talented singers create operas to the audience’s specifications on the spot.

UrbanArias cultivates regular collaborations with both prominent and emerging composers and presents both well-known and emerging artists. In April 2012, the company began commissioning works, the first of which was Positions 1956. This was followed by the world premiere of Paul’s Case, which the company was invited to bring to New York.

Performances are structured to appeal to both avid opera fans and first-time opera-goers, using these guidelines:
•  Works are selected whose music is accessible to a broad range of audience members.
•  Prominent artists such as Elizabeth Futral and local favorites such as Melissa Wimbish, as well as a host of other exciting singers, directors, and designers from across the country, are featured.
•  Productions are presented at various venues in Arlington, VA and Washington, DC in order to extend UrbanArias’ presence in the community.
•  Because recent operas are performed in English, opera’s relevance as a theatrical and musical art form to our everyday lives is reinforced.

Please visit www.urbanarias.org for past, current, and future productions and for more information.