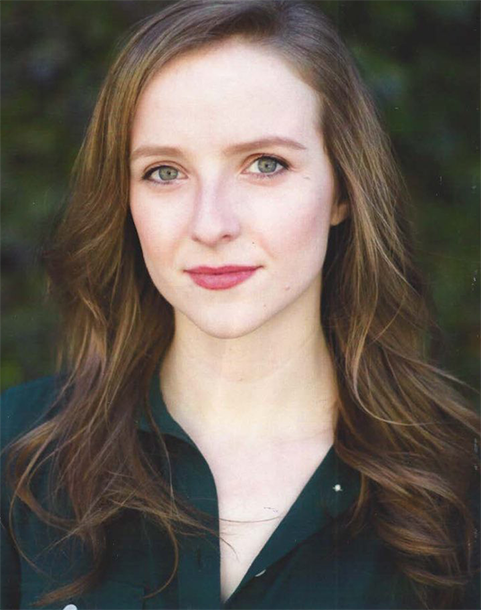 Soprano Leah Brzyski hails from Connecticut.  She has performed with esteemed companies, including the Detroit Symphony Orchestra, the Lansing Symphony Orchestra, Opera Grand Rapids and Orchestra New England.  She received the Young Artist Award of the 2017 Harold Haugh Light Opera Competition ant the Rosenthal Award in the 2019 Opera Index Competition.  Recently she was seen as Konigin der Nacht in Yale Opera Theater’s production of Die Zauberflote, Sandmadchen and Taumadchen in Hansel und Gretel, and as the soprano soloist for New Haven Symphony Orchestra’s Messiah.  Other recent engagements include the title role in Stravinsky’s Rossignol and as a studio artist with Center City Opera and Utah Festival Opera.  Ms. Brzyski made her debut with Bel Cantanti Opera and Opera Ithaca this seson in the leading roles in Don Pasquale and Cendrillon (Viardot).  In 2020 she will join Santa Fe Opera as an Apprentice Artist to cover the role of Konigin der Nacht.  She will also make her international debut as a soloist in the Beijing Modern Music Festival and will return to Bel Cantanti Opera in the leading role of the world premiere of the opera Briscula the Magician by composer Frances Pollock and librettist Bob Misbin.