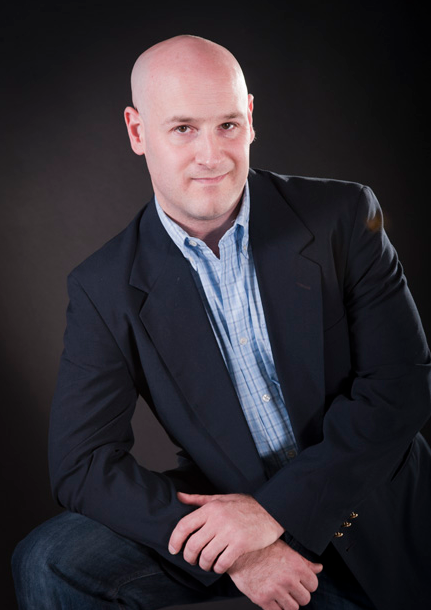 The popular singing actor, PETER BURROUGHS, has been seen and heard on many stages and performance spaces locally, nationally, and in foreign countries. At home in opera, zarzuela, operetta, and musical theatre, he is also a bit of an impresario, creating programs for others, bringing music especially into the lives of senior citizens. A well- educated performer, he holds music degrees from Ithaca College, and the Master’s and Doctoral degrees from the prestigious University of MD Opera Studio. Opera roles performed range from Mozart through the 20th century, and include “Don Curzio” (Marriage of Figaro), “Monostatos” (The Magic Flute), “Pedrillo” (Abduction from the Seraglio), “Nemorino” (The Elixir of Love), “Remendado” and “Don Jose” (Carmen), the “Witch” (Hansel and Gretel), “Spoletta” (Tosca), the “Tanzmeister” (Ariadne auf Naxos), “Kaspar” (Amahl and the Night Visitors), and the title role in the premiere production of Briscula the Magician. In other musical works, Peter has done his share of Gilbert and Sullivan, both “Eisenstein” and “Blind” in Die Fledermaus, “St. Brioche” in The Merry Widow, and Mr. Erlanson in A Little Night Music. Peter is routinely heard in productions by Washington National Opera, Washington Concert Opera, Washington Opera Society, Bel Cantanti Opera, Opera Tampa, St. Petersburg Opera Company, and the Northern Lights Music Festival; in recital in numerous embassies, the Philips Collection, the Library of Congress, the Department of State, in the Weill Recital Hall at Carnegie Hall, in Havana, Cuba, and Costa Rica. Future engagements include performances for the Kennedy Center’s REACH projects, and a return to Northern Lights Music Festival for another “Spoletta.”