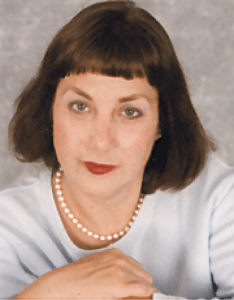 In honor of Holly Bianchi