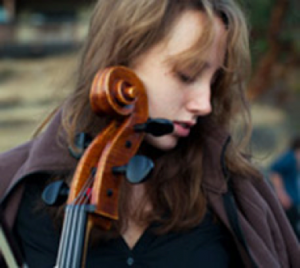 Char Prescott received her master’s degree in 2011 from the Manhattan School of Music, studying with Alan Stepansky, and completed her undergraduate education at Northwestern University with Hans Jensen in 2009.  She is also a graduate of the National Symphony Orchestra Fellowship Program, studying with Rachel Young.  Ms. Prescott has performed as a soloist in the Terrace Theater at the John F. Kennedy Center in Washington, DC; the World Trade Center September 11th Memorial; and with the Northwestern Symphony Orchestra; the Reston Chamber Symphony; and the Barry Studio Orchestra.  She also played recently at Radio City Music Hall, Carnegie Hall, and the National Arts Centre in Ottawa, Canada.