UrbanArias ended its current season by premiering the first, fully staged, professional production of Bastianello and Lucrezia at the Artisphere in Arlington, VA.  The libretti for both operas were written by Mark Campbell, with the music for Bastianello being composed by John Musto and for Lucrezia by William Bolcom.  The audience at the opening night on June 6 applauded both delightful operas with much enthusiasm not only for the singers but also for the talented design and production team.  Costume designer Sydney Gallas deserves special mention for her clothing for Bastianello particularly, which created deftly the ambiance of early 18th-century, rural Italy. 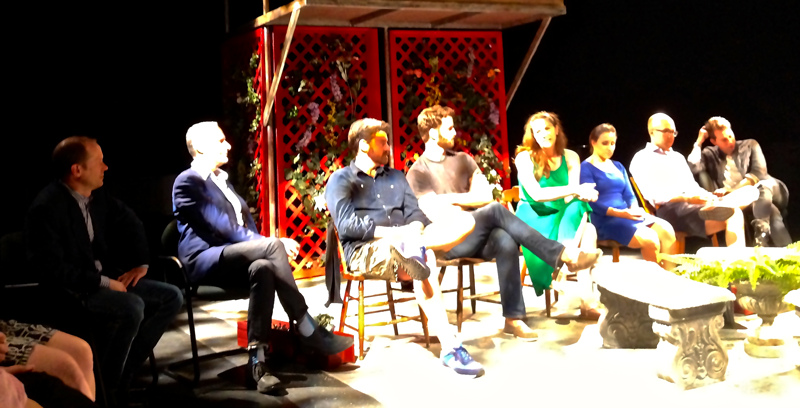